From my WIP "Dante's Denial"

Simone’s arm brushed against his thigh as they both kneeled before the safe which was bolted to the floor.  A surge of heat flooded Dante’s senses and of course, went straight to his groin.  Simone jumped back, putting a distance between them.  Dante didn’t miss the look in her eyes though.  She had the “deer in headlights” look as she backed away from him.  Her breathing was ragged, causing those perfect tits to heave, almost begging for his attention.

Dante strode over to Simone before she could move from the corner of the office.  She opened her mouth to say something, but Dante was on her before she uttered a sound, his mouth crushing hers.

Hope you enjoyed!!!  More to come next week!!


If you want to check out more fantastic weekend writing warriors, then go to www.wewriwa.com :)


Other Books by J. Wilde:

Teasing Lexi:  Book One of the Letting Go Series

Lexi has a thing for Dante. He's handsome, strong and carries himself in a confident way that always grabs her attention. Up until meeting Dante, Lexi always preferred non-committal, vanilla sex. The heat turns up with Dante and he introduces Lexi to a whole new world of physical pleasures.
http://amzn.com/B00CU54URM

Lacey was a simple woman with a quiet, albeit boring, life. That all changed when she bumped in to the ladies' man of the neighborhood, Shawn. Their chemistry is hot and after just one date, they cannot resist one another. From that night forward, it is a hot, fast and passionate journey together.
http://amzn.com/B00CEKO9PQ

Lexi has moved across country to get away from the pain caused by her lover, Dante and her best friend, Lacey.  Once she’s there, her handsome neighbor becomes her one and only friend in the sleepy Tennessee town.
http://www.amazon.com/dp/B00D4XUPXM

Posted by Unknown at 6:22 PM No comments:


FREE this weekend!!  Here's a snippet of Lexi's Lessons for your enjoyment.  For 18+ audience **wink**

Lexi shielded her eyes from the sun and gasped at the Adonis in front of her.  Tall, broad shoulders, sandy blonde hair with a day’s worth of matching scruff along a strong jaw line hiding a deep dimple.  His sapphire eyes sparkled with laughter.  Yum.  A cowboy.  That’s what he looked like.  Pale blue button down shirt tucked in to hip hugging faded jeans, black cowboy boots finished off the look.

“Did I pass?”  Adonis asked, chuckling.


If you'd like to get your hands on Lexi's Lessons, simply head over to Amazon and grab it from this link:


If you want to check out more fantastic weekend writing warriors, then go to www.wewriwa.com :)

Posted by Unknown at 7:27 PM No comments:


In between writing my own "stuff" I've been reading and reviewing books for some amazing authors!  I enjoy the chance to experience new worlds, new characters and new concepts (or old concepts that have delightful twists).

If you haven't already seen my review blog, please pop on over and check it out (click the photo below):

You can simply read the posts and scroll along OR you can check the Review Directory where I have the books listed by genre.  Some are posted in more than one genre simply because they belong to more than one.  At some point, I may create an A to Z list if that seems helpful to my visitors, as well.

It's a young blog, but I read a LOT, so I am hoping to grow it by leaps and bounds over time.  And, I do buy many of these books on my own.  Not all are ARCs or complimentary copies.  But, all reviews are my heartfelt sentiments to help others see if the book is a good fit for them.

I am not compensated for writing these reviews,  I just simply LOVE to share something that moves me...makes my heart race and touches my mind and soul.

Before starting this blog, I had a few hundred reviews on Amazon already, which you can see HERE.

If you have any questions, comments or suggestions, just let me know.  I'd be happy to answer you right away!

Thanks for stopping by!!


Just released Lexi's Lessons and here's a snippet for your enjoyment.  For 18+ audience **wink**

“Mmmmm… well, we will work on that that.  It is very pleasurable if your partner knows what to do.”  Seth’s finger circled the puckered flesh.  “And, I know exactly what to do.”

A moan rumbled deep within her.

“But, for tonight, it is all about showing you pleasure and earning your trust.”  Seth walked away, over to Lexi’s dresser and opened the top drawer.  After a minute, he found what he was looking for and walked back to her.

If you'd like to get your hands on Lexi's Lessons, simply head over to Amazon and grab it from this link:


If you want to check out more fantastic weekend writing warriors, then go to www.wewriwa.com :)
Posted by Unknown at 6:26 PM No comments: 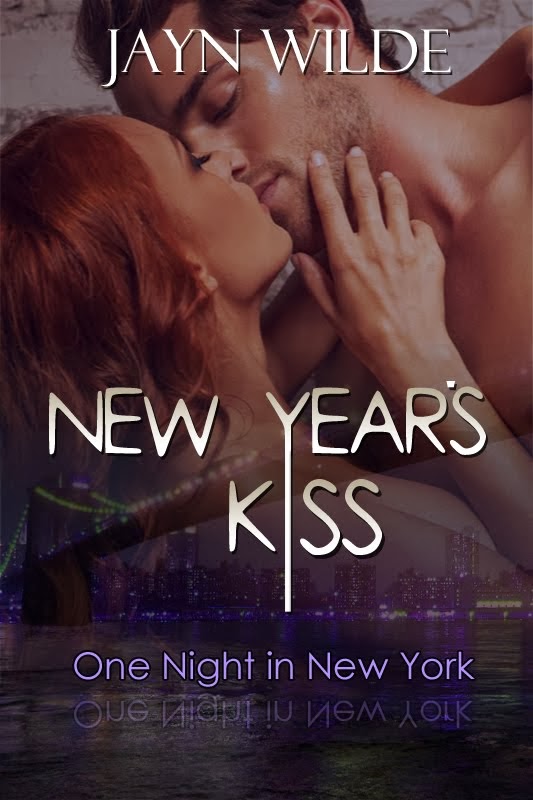 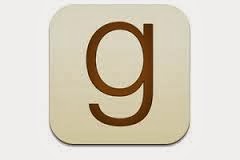 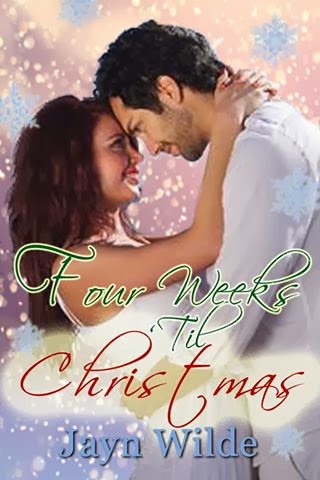